The events of the first months of 2020 showed us that the world is changing right in front of our eyes and these changes are happening so rapidly that it is sometimes impossible to predict them. The “ State of Emergency” exhibition is an attempt of observing the current situation, reacting to it and forecasting scenarios of a possible future. The exposition combines five sections, each of which offers analysis and observation of new and familiar sociocultural processes that have transformed under the onset of the pandemic.

The declared epidemiological threat led to an undeclared state of emergency – sanitary restrictions were imposed on almost all inhabited territories, which changed the usual order of things. The “Anti / Structure” section provides an artistic reflection and illustration of the effects that events like pandemics have on everyday life and society.

The works in the sections “Landmarks in Space” and “Present Time” offer observations of physical parameters of human existence.

The section “Landmarks in space” is considered from the side of mental pressure on the material model. The “Present Time” section addresses the genre of an art diary as a way to capture and fixate the moment.

Discovering themselves in unnatural conditions of utter isolation, artists once again seek a way out to the creative impulse, plunging deeper into the world of fantasies, transitional states and visions. The section “Border Syndrome” is devoted to this condition. Here are the works that exist on the border of various states, worlds even – virtual and material, fantasy and hallucination, sleep and reality, spiritual and physical.

Eras of grand changes are always a catalyst for the emergence of new predictions and myths, and the current situation was no exception. The section “Truths and Fiction” is devoted to the desire to look into the unknown, to find out how it all began, and to imagine how it will end. Using various mediums and with varying degrees of fantasticness, artists offer their own scenarios for a future that has still yet to come.

The “Your screen time has expired” section presents works that appeal to digital culture and its emotional and social aspects. During self-isolation, public and private communication was completely transferred to an online medium, turning apartments and houses into centers of consumption, content creation and observation of the current agenda. Now that the media services have proven themselves as additional means of mandatory control, it may be worth revising one’s digital relationships. 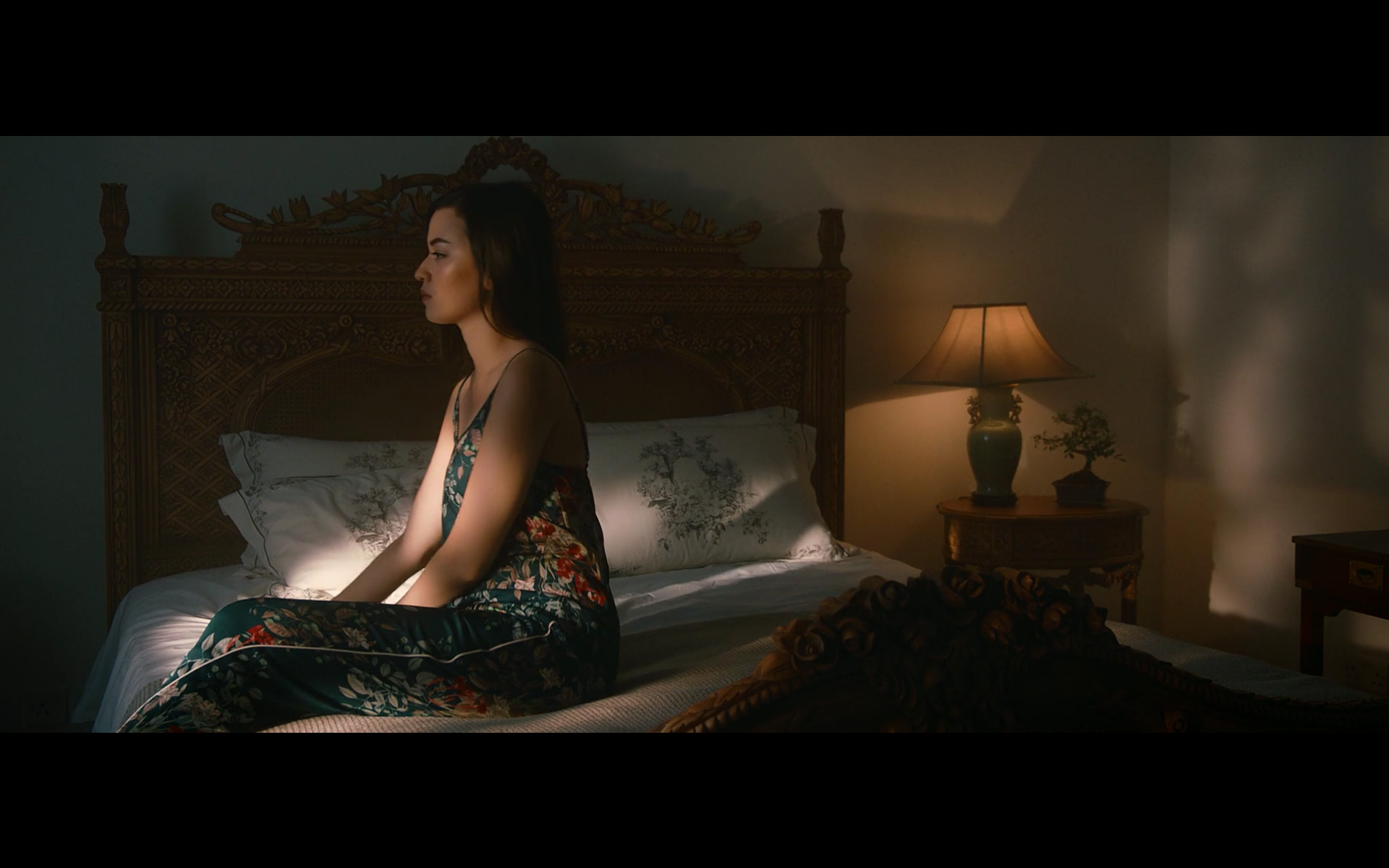 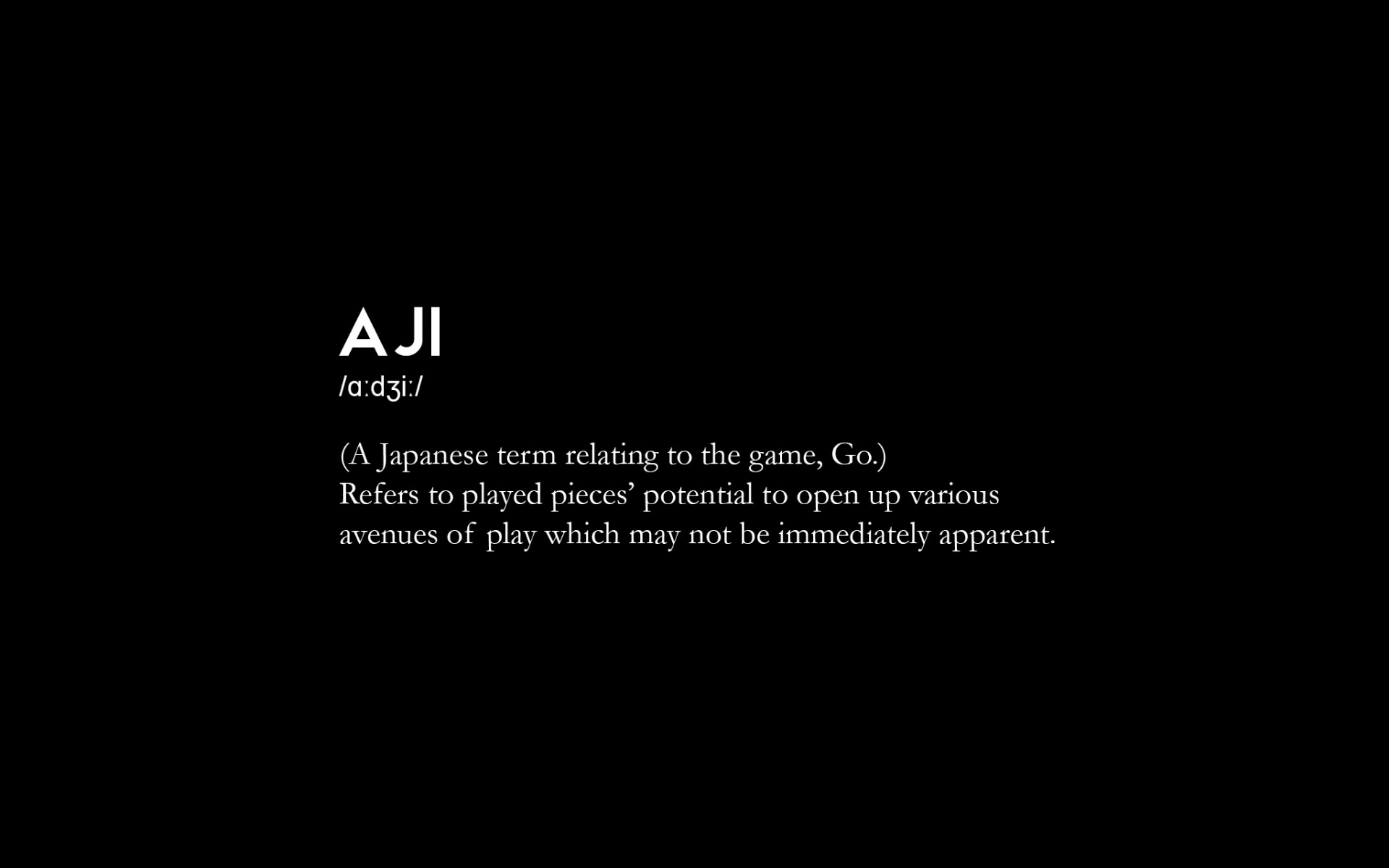 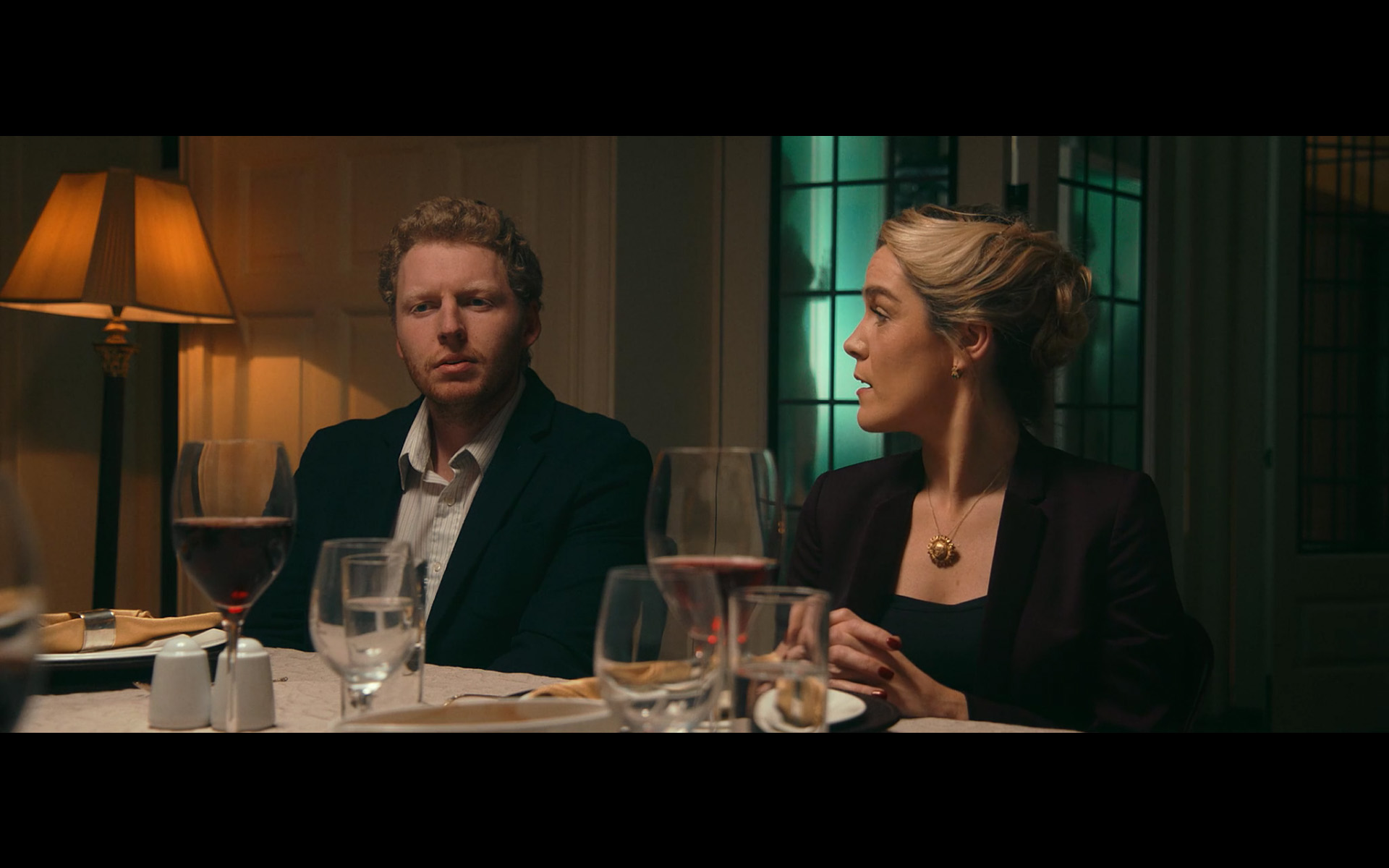 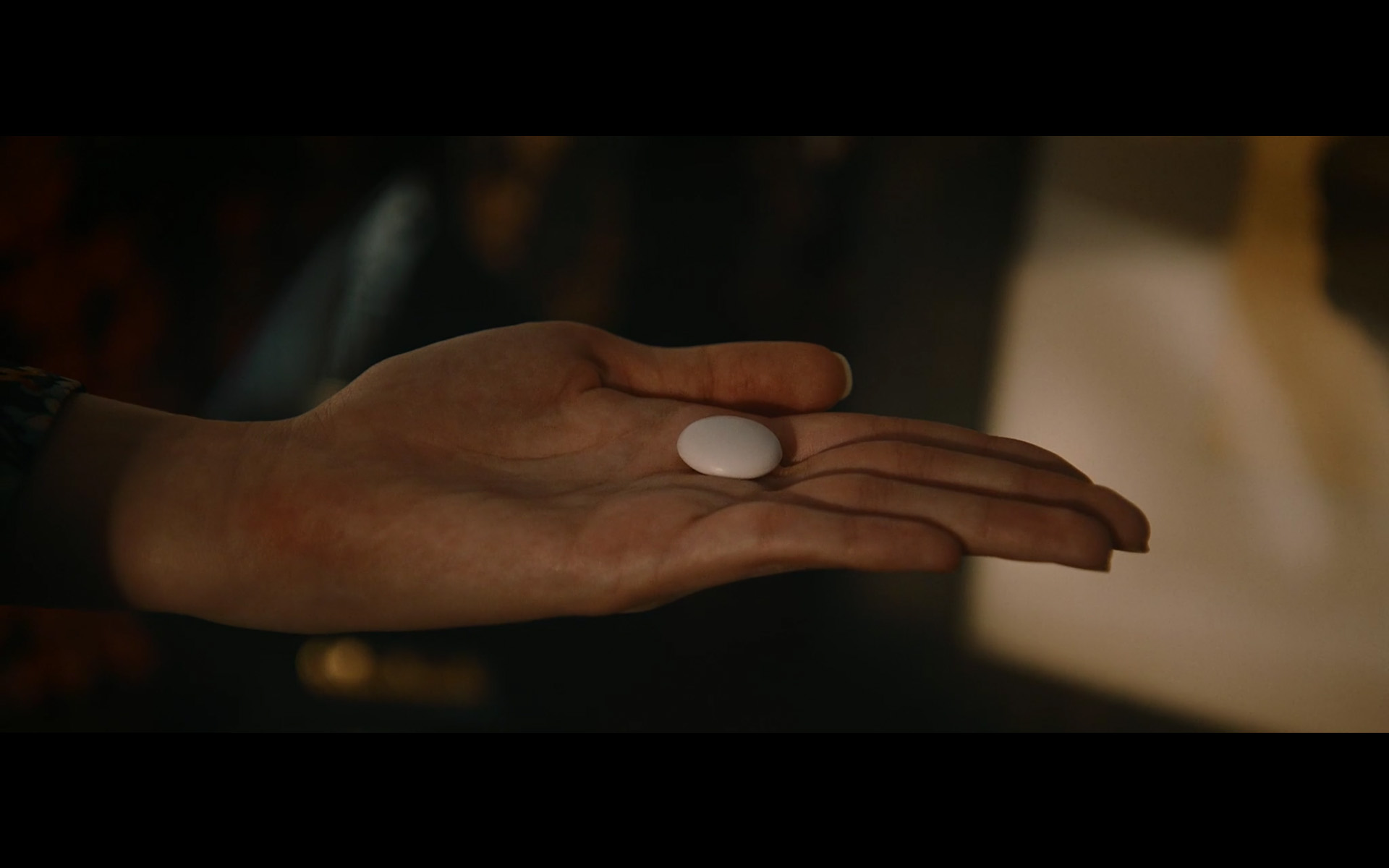 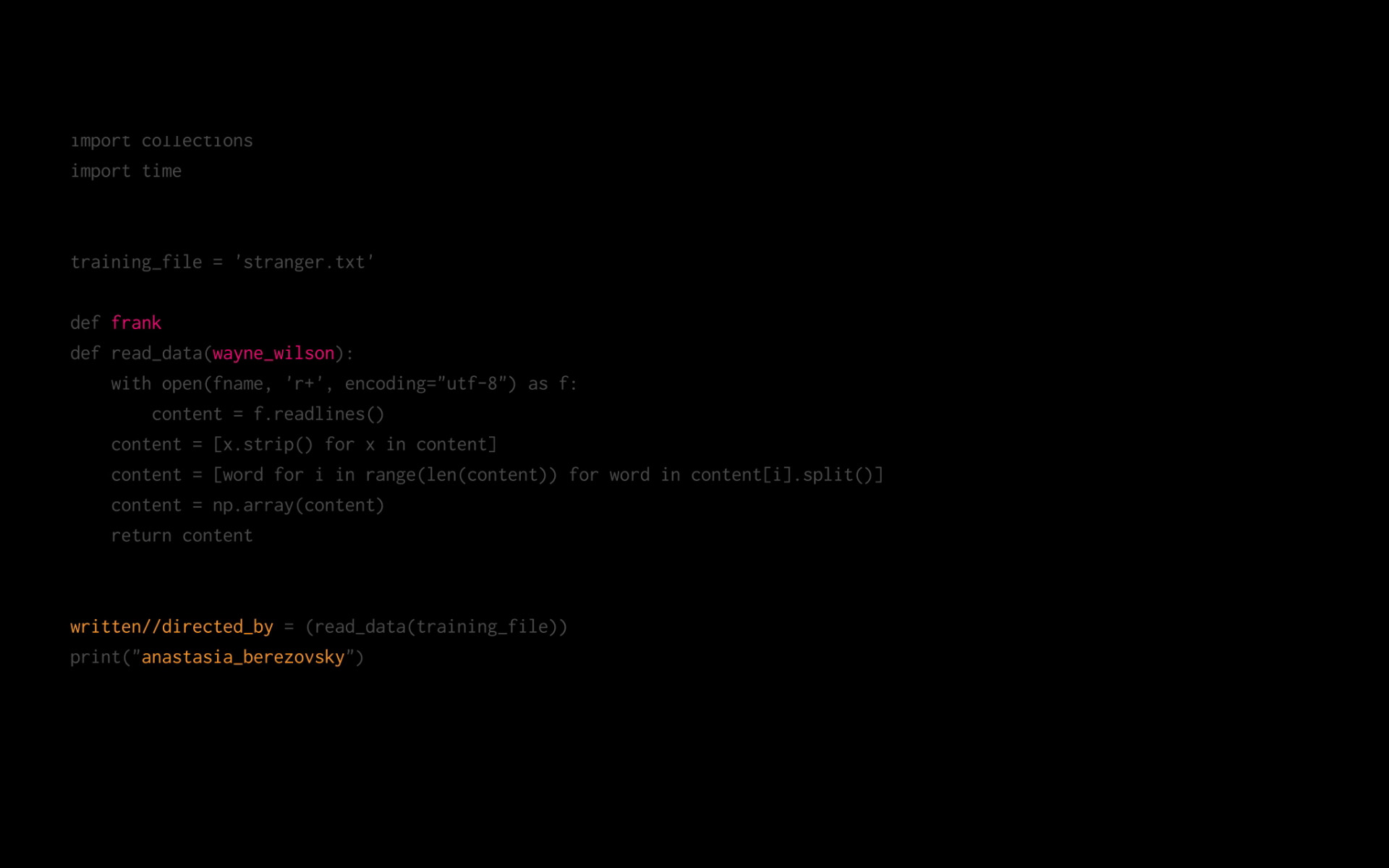 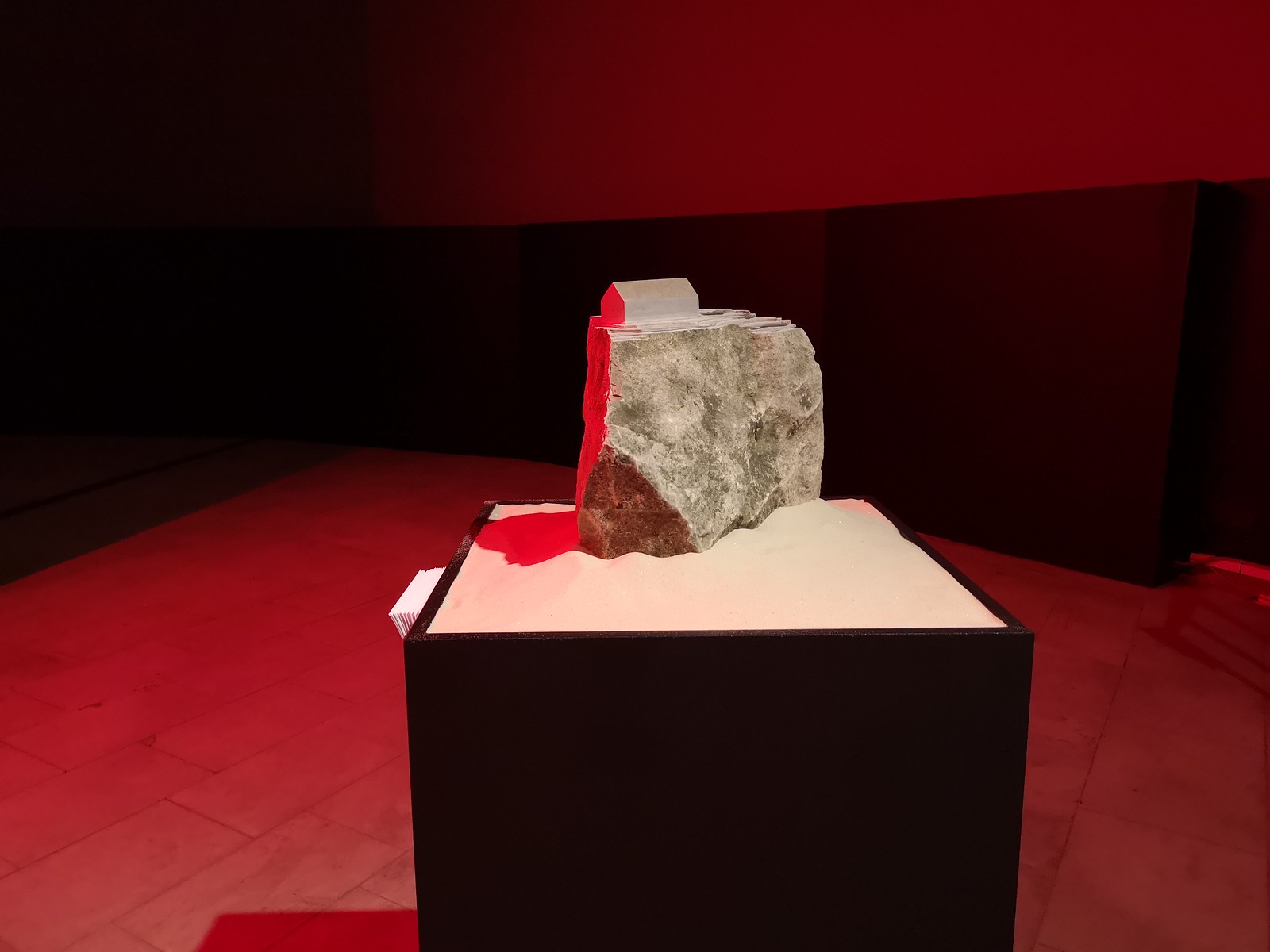 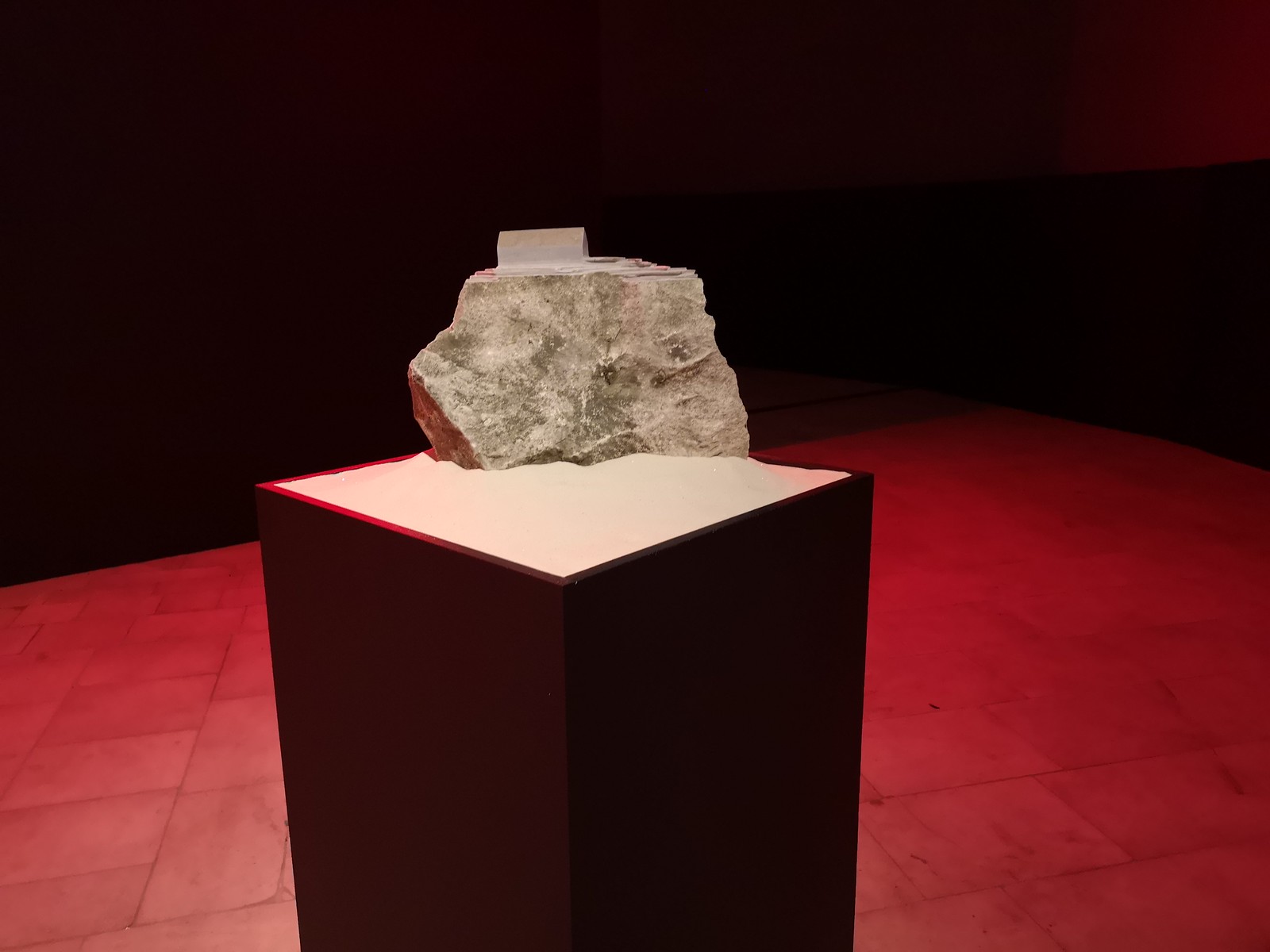 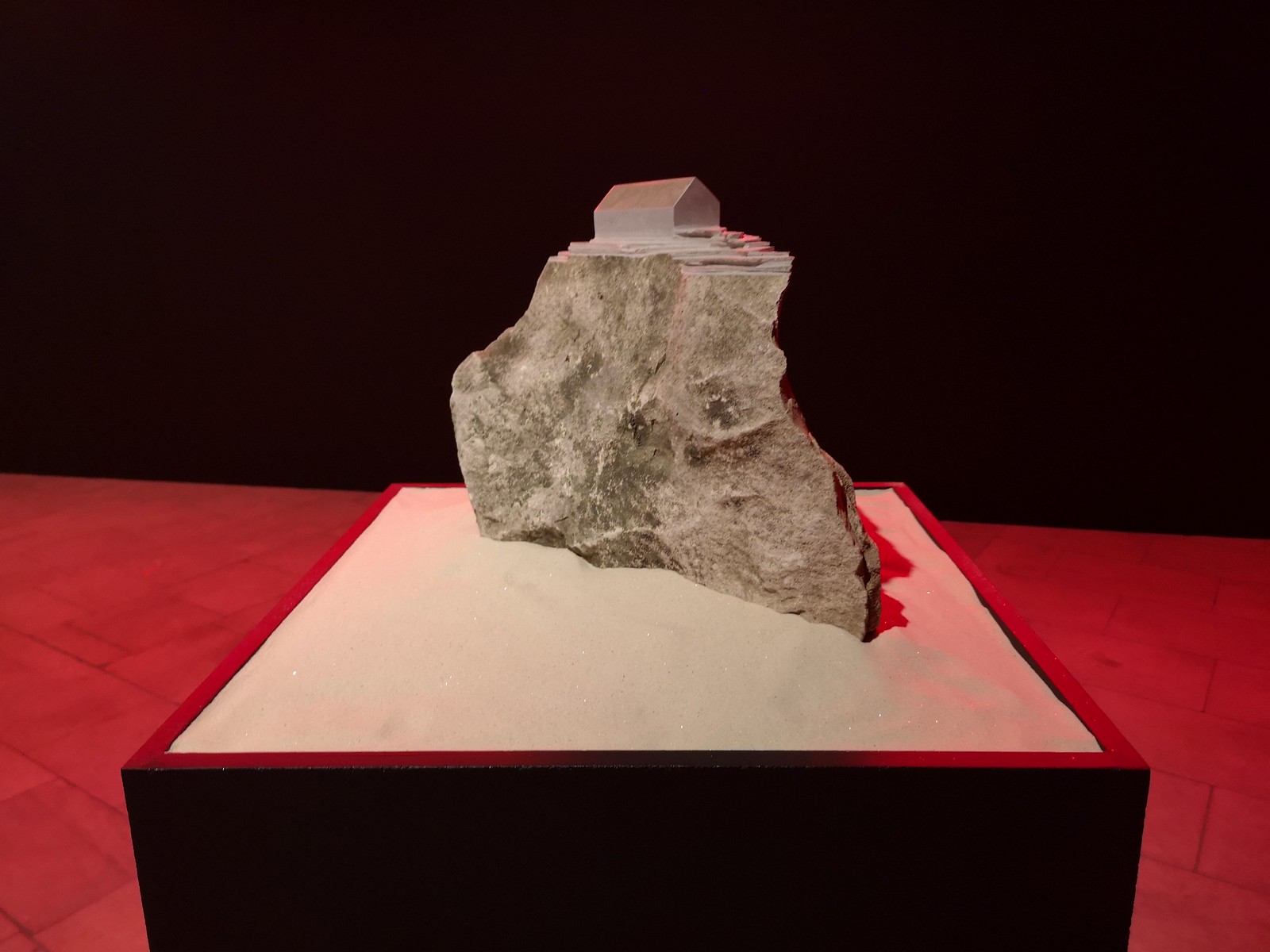