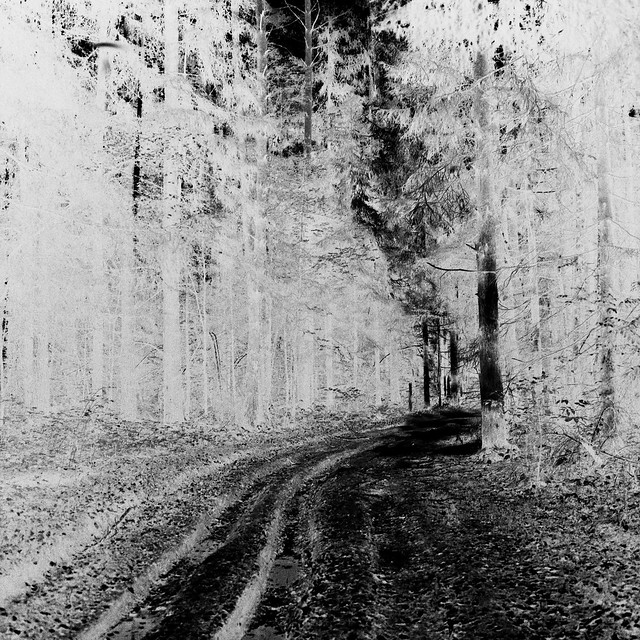 My photo -“Hearthrug” in SpallArt

The private art collection SpallArt initially evolved from the enthusiasm for the diversity of possibilities that photography uses to obstruct, to deny and to challenge our perception.
The art collector Andra Spallart acquired first contemporary photographic works in the mid 1980s – after its move to Vienna in 1995, the constantly growing collection got a clear orientation and emphasis: contemporary photography from Austria – certainly with reference to the European context.

“With the world on a string”

The project is about communication and relationships.
“With the world on a string”
Dear friends, I ask you to send me the segment of the thread of any length and color.
Thank you.
Location – in a personal message.

The group project “Intertext” explores the question of text and image interpenetration.

Some artists, such as Leonid Tishkov, Nikita Alexeev, Victor Umnov, and Babi Badalov, can be equally considered writers, since their visual images complement their textual creatures.

Contemporary text in the form of digital or figure poetry is often created using computer technologies. Generating an image by various digital codes, the media poets and video artists Natalia Fedorova, Anna Tolkacheva, and Charles Sandison partially delegate their role to the machine.

A part of the exhibition, presented by works of Tania Mouraud, Victor Panov, Maxim Ksuta, EvgeniyDobrovinskiy and Ilya Grishaev, is dedicated to the symbolic image as a graphic element, automatic writing and calligraphic practice. Not only the signs, but also the gaps between them, the intentional concealment or understatement become a means of artistic expression.

Such artists as Semen Motolyanets, Georgyi Ostretsov, and Valery Chtak use texts as slogans, tags or symbols associated with popular culture, politics and social intercourse. The text slogans mark the very nature of social communication, based on the same sign system.

Each text, featured at the exhibition, is not a separate statement, but only a fragment of the universe verbal-textual structure. The texts, presented by the artists in various forms, don’t always require reading; very often they just serve a reminder or a link to the other texts outside the exhibition space. The exposition does not imply an immediate and consistent reading; it rather serves a starting point for numerous narrations. Intertextuality becomes not just a research vector, but the practice itself.

Curator of the exhibition — Elizaveta Shagina.

Five hours of travel in the constellation Ursa Major

“Five hours of travel in the constellation Ursa Major”

Work on the bugs. 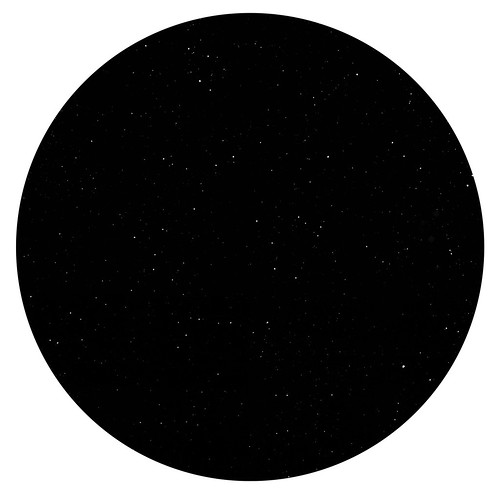 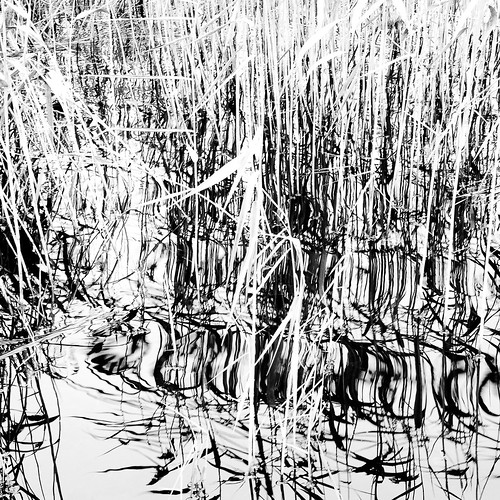 Sufi whirling (or Sufi spinning) is a form of Sama or physically active meditation which originated among Sufis, and which is still practiced by the Sufi Dervishes of the Mevlevi order. It is a customary dance performed within the Sema, or worship ceremony, through which dervishes (also called semazens) aim to reach the source of all perfection, or kemal. This is sought through abandoning one’s nafs, egos or personal desires, by listening to the music, focusing on God, and spinning one’s body in repetitive circles, which has been seen as a symbolic imitation of planets in the Solar System orbiting the sun.[1] As explained by Sufis:[2]